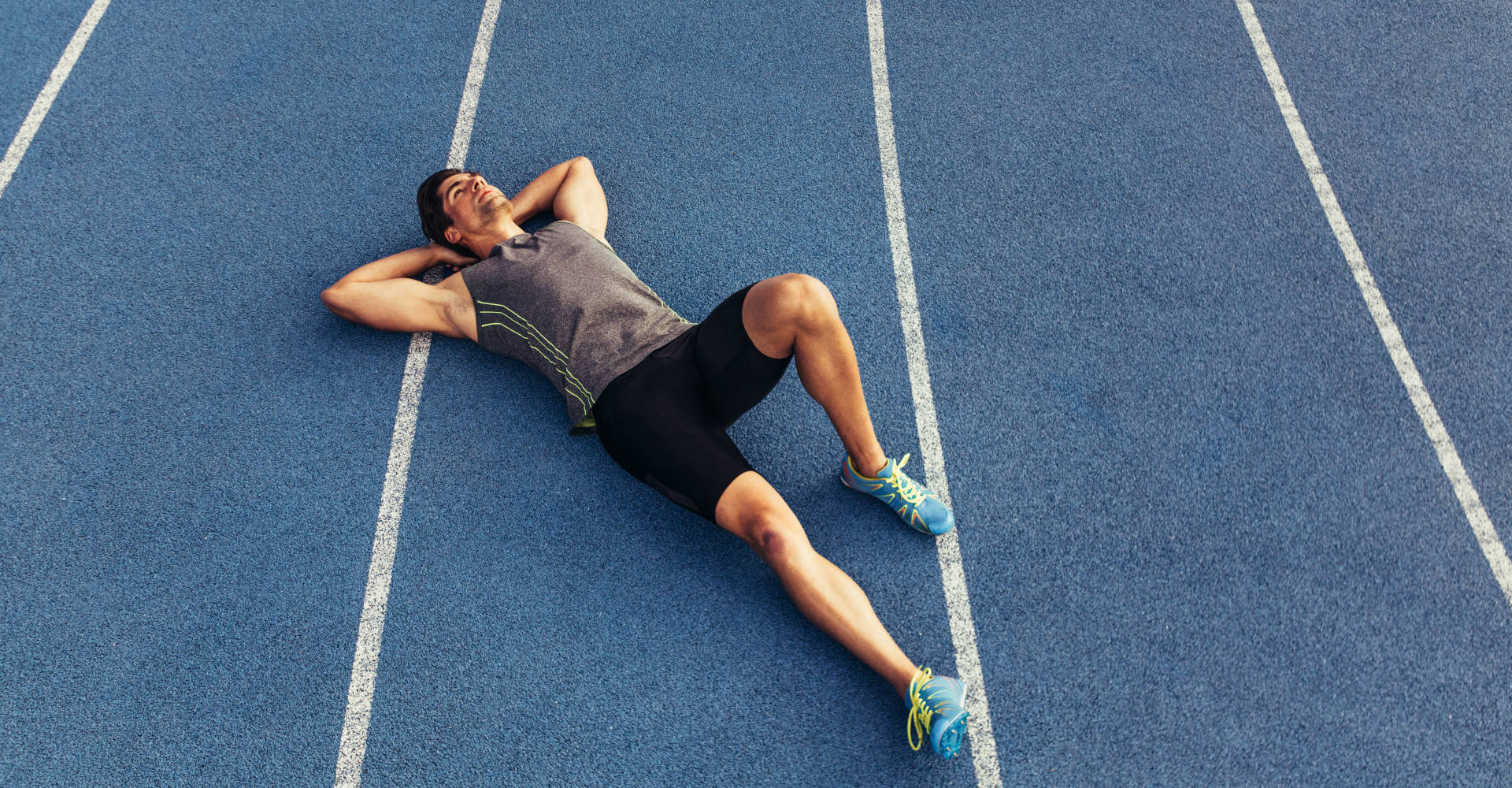 In our society, the notion of sexual performance is omnipresent, and the field of sexuality is fraught with many preconceived notions. Pornography tends to reinforce misconceptions which can lead to complexes. In this context, men suffering from premature ejaculation may feel less than adequate. This feeling of inadequacy contributes to sexual performance anxiety.

What is performance anxiety?

It is only normal to feel tense when you want to achieve something important (e.g. pass an exam, interview well, run a big meeting). When such nervousness becomes excessive, it is called performance anxiety. There is an overwhelming fear of failing, and being shamed. Caught in a vicious circle of negative thoughts, you lose concentration, which increases the risk of failure. Generally, performance anxiety does not affect every sphere of life. It concerns only situations involving appreciation by others. In the case of intimate relations, this is called sexual performance anxiety.

Sexuality is considered performance by many men. False expectations instilled by pornography, perceived pressure to prove virility, and the need to give one’s partner an orgasm are all factors that can make a man anxious. Although sexuality is not supposed to be a challenge, performance anxiety can be detrimental to a man’s sex life. Sexual performance anxiety and fear of failure eventually overpower the pleasure drive.

During a sexual encounter, a man may be afraid of underperforming. Overwhelming negative thought patterns result in a stress cycle, where adrenaline and heart rates increase. Not only does this cycle take away from the man’s pleasure; it physiologically triggers the ejaculatory reflex.
During the following sexual relations, the memory of the previous failure(s) causes a new stress situation, further increasing the risk of premature ejaculation. In fact, a worst-case scenario is when the premature ejaculator starts to avoid sex, which actually worsens the vicious circle, since infrequent sex further increases performance anxiety and risk of premature ejaculation.

Learn more: what are the causes of premature ejaculation? 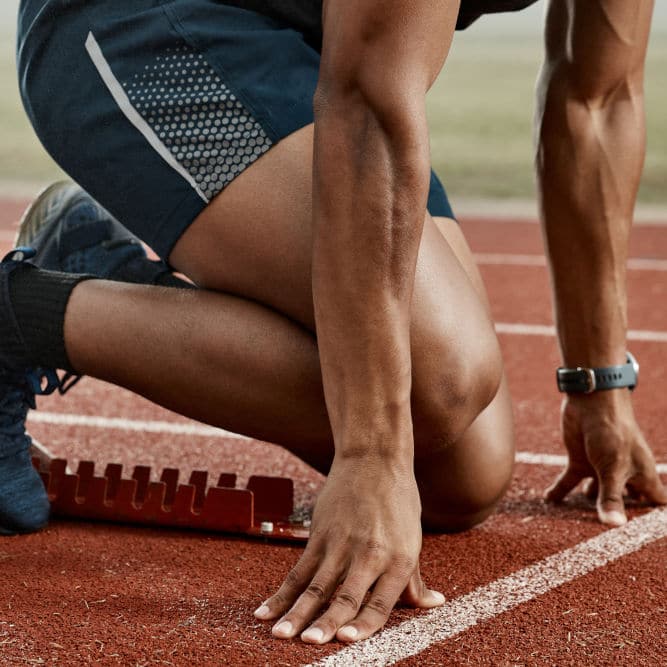 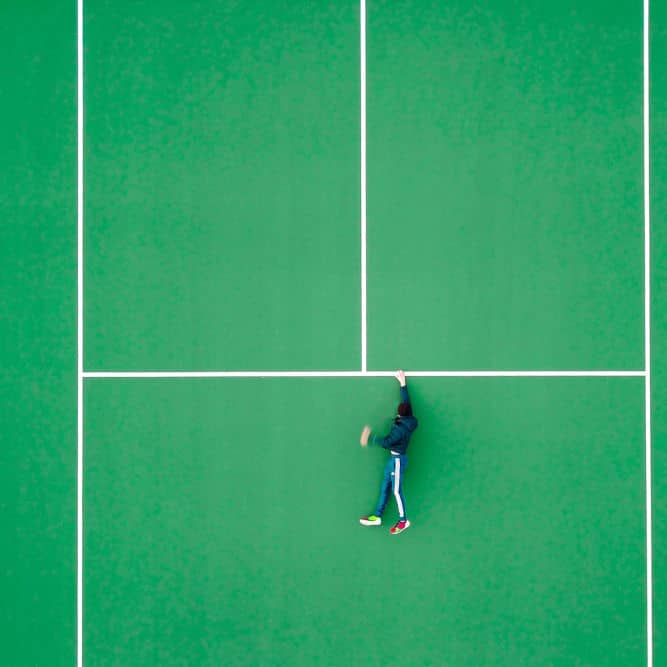 Lightening up on yourself

First and foremost, overcoming sexual performance anxiety means lightening up on yourself. Fixating on the negative points of your sexual “performance” cuts you off from feelings and sensations. Keep in mind that sex is not supposed to be a challenge, but a time to share pleasure and savour the moment.

One way to concentrate on the present moment during sex is to make yourself think positive thoughts. Become aware of your pleasure, focus on sensuality, drink in your partner’s desire, and bask in everything about them that attracts you. Concentrating on these positive feelings blocks out the stream of negative thoughts. The more this technique is repeated, the more positive thinking becomes automatic. Therefore, it is best to do this at each intercourse.

Breathe and slow down the pace.

Taking time to concentrate on your breathing is also a good way to let go, and shut out anxious thoughts. In case of stress, don’t hesitate to stop a moment or slow down the thrusting. This will help you to refocus on what you are feeling. As you focus on your sensations, you will learn to recognize pre-ejaculatory signs, and this is key to lasting longer in bed.

Taking your time with foreplay

Penetration is not the be-all and end-all of pleasure; caresses and foreplay are also all-important. This is a time of intimacy that strengthens bonds between partners. It is a time to relax and focus on bodily feelings.

Taking the stress out of the act

There’s no such thing as perfect sex; you can’t choreograph it! Don’t be too tough on yourself. Making a mistake is no big deal; you can both still achieve pleasure. Sexual performance anxiety is a recurrent issue that concerns women just as much as men. What’s more, let’s not forget that early ejaculation is the most frequent male sexual dysfunction: It concerns 30% of men. There are several solutions for delaying ejaculation. Choosing the right solution is a good way to reduce anxiety and have a fulfilling sex life.

Learn more: how to deal with premature ejaculation? 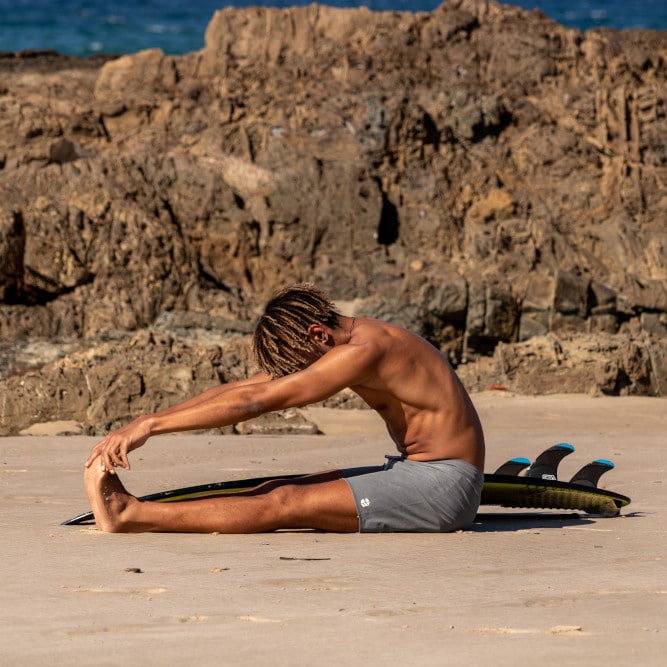 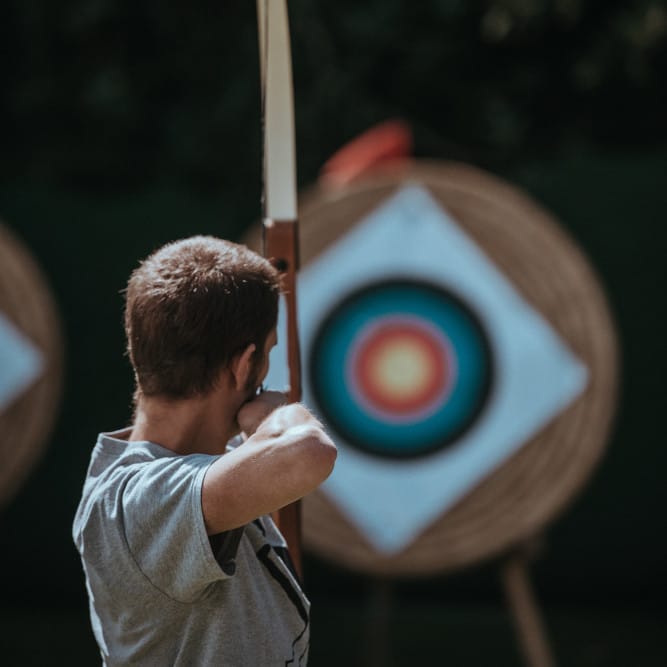 Sharing feelings and fears with your partner helps fight sexual performance anxiety. Communicating calms things down, strengthens trust, and makes you feel supported. It’s the first step toward finding solutions together. Knowing your partner understands you makes you less afraid of disappointing them. Once you feel secure, it is easier to focus anew on mutual pleasure rather than performance.

It can also be useful to work on performance anxiety with a sex therapist. By yourself, or as a couple, you can seek guidance and support on letting go, communicating better, and boosting self-esteem– all key to understanding and overcoming your problem.

Often, the underlying cause of sexual performance anxiety is simply a lack of self-confidence. When you overly focus on weaknesses, you lose sight of strengths. Negative self-image is related to fear of being judged. To move ahead, you have to take time to discover what works for you– what you like and don’t like.

Better awareness of your sexuality enables you to regain self-confidence. Your partner’s perception of you stops being a source of panic. You can lighten up and enjoy the moment, without fear of being judged. You control your desire; it doesn’t control you. 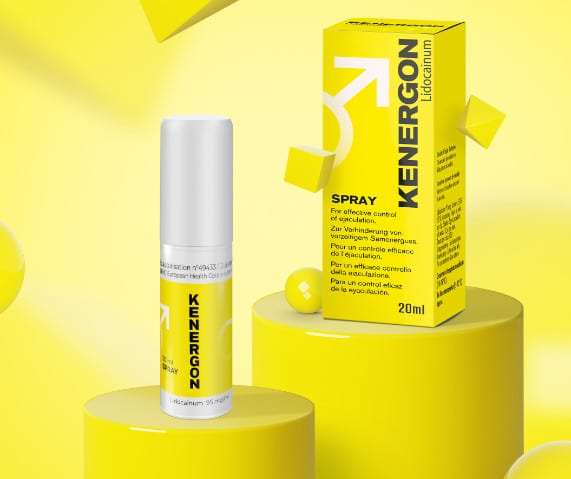 An effective solution*
for delaying
ejaculation

*The efficacy of Kenergon® has been shown in a clinical study conducted in 52 patients, treated during one month.

You can find out more about which cookies we are using or switch them off in settings.

This website uses cookies so that we can provide you with the best user experience possible. Cookie information is stored in your browser and performs functions such as recognising you when you return to our website and helping our team to understand which sections of the website you find most interesting and useful.

Strictly Necessary Cookie should be enabled at all times so that we can save your preferences for cookie settings.

If you disable this cookie, we will not be able to save your preferences. This means that every time you visit this website you will need to enable or disable cookies again.

This website uses Google Analytics to collect anonymous information such as the number of visitors to the site, and the most popular pages.